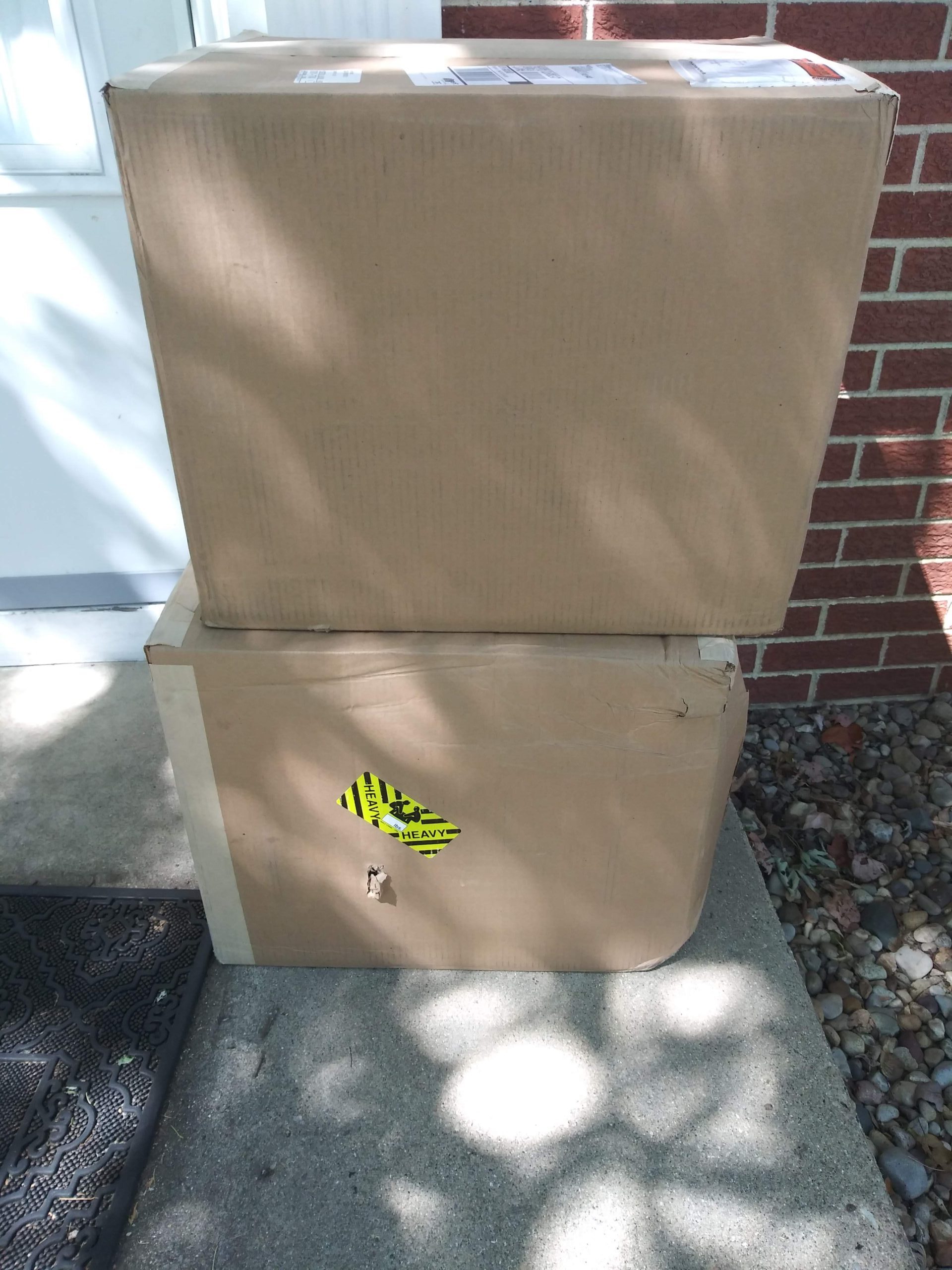 Editor’s note: this article was originally published on my Patreon site in August 2020.

Sometimes, no matter how you plan out a project, there comes opportunities that are too good pass up and the plan changes.

This is one of those times.

For the most part, you can turbo a Mazda BP engine without going through the ordeal that I have started. People have turbo’d these engines without even taking the head off (Greg @thecarpassionchannel boosted his 1.6L to over 270hp on stock everything), so they are very capable in stock form to handle decent levels of boost (rods should probably be changed once you are over 250hp though).

When I originally started the build, I was just going to remove the engine and transmission (I needed to swap the clutch) and replace some gaskets “while I had it out”. This is where things began to escalate because “while I am in there” is really code word for “I am going to replace everything with shiny go-fast bits and go broke in the process”. What was supposed to be a simple “R & R” remove and replace, became a full on engine rebuild. I developed a first name basis with various delivery drivers dropping off packages to my house. I fully descended into engine building madness! To help control my shopping for car parts at 2 am urges, I decided to create a budget spreadsheet and a project build outline that I swore to stick to. And I did, until this week….

I know, it looks like the same cylinder head that I already have. But to the trained eye, a BP Miata aficionado, if you will, this is a BP-4W cylinder head. A quick history lesson for those that may not know, the 1.8L Miata BP engine came with three (3) cylinder head designs. The BP05, which was available on the ’94-’97 1.8’s, the BP-4W from ’99-00, and then the BP-6D from ’01-05. The main differences between the 3 variations is that the BP05 uses HLA’s, the BP-4W has raised intake ports that improves flow and uses solid lifters with shim over bucket design, and the BP-6D has the Variable Valve Timing system on it (VVT). All of these heads are interchangeable. So for instance, if you have a ’96 engine block, you can use ANY of the three cylinder heads on it. Getting VVT or VICS to work is another story, but you can physically bolt the cylinder head to the block without any issues.

Without question, the NB generation (’99-’05) cylinder heads will outflow the NA generation (’94-’97) heads easily. On the intake side, the airflow has to make a 90 degree bend into the combustion chamber in the NA head, vs the 78 degrees it has to make in the NB head. Combined with the raised intake ports, the incoming air has a more direct line into the combustion chamber, which increases flow, which can help create more horsepower!

With all that said, while I was researching something else, I came across a BP-4W head, complete with cams, lifters, cam gears, valve cover and intake for a price that was too good to pass up. The decision making process lasted for the amount of time it took to log into PayPal. I was originally flirting with the idea to add a BP-6D (VVT) head but the costs of trying to source the various VVT components as well the ECU it required (Megasquirt PNP2 can not control VVT, you have to add a seperate VVT Tuner box or go Megasquirt 3 Pro) were rising quickly, more quickly than my bank account could cover. I was planning on cleaning up my BP05 head and lapping the valves and then continuing on with the build, but “while I am in there” struck and I might as well add a better flowing head now, right?!

Switching to the BP-4W head has more benefits than just improved airflow for my build. Since I am already running an aftermarket ECU (Megasquirt), I add and change options that wouldn’t be possible with the stock ECU. The NA generation uses a Cam Angle Sensor (CAS) that is located at the back of the exhaust cam at the rear of the head, in combination with a Crank Sensor (used for misfire detection) that tells the ECU where the cam angle is to keep timing in check.

The NB generation does away with the CAS, in ’99 the cam sensor was added to the front of the valve cover, and the VVT motors have that sensor located at the back of the cover. I will now be able to convert my car over to the later NB system (by adding a NB crank sensor) using Megasquirt. This means no more CAS to deal with! This will allow me to make timing changes from TunerStudio without having to raise the hood! Technology, right?!

VICS is Mazda’s answer to a variable length intake manifold. There are two sets of runners, one set of longer length runners and one set of shorter runners with ECU operated butterfly valves . At low rpms, the engine uses a set of longer length intake runners to help with low end torque and at higher rpm’s (5200 rpm is the switch over point for the Miata) the butterfly valves open and the engine breathes through a set of shorter runners with a more direct path to the valves that helps with top end power. I have been reading up on it, and VICS is very helpful, if you can get it working properly. Once I get the engine back in the car and running, this is one of the projects that I will be working on.

Intakes aren’t the only thing that you need to replace. The NA fuel rail will not work either, you are going to need the NB rail (which is not setup for a return line, if you are an NA owner like me, that could be an issue) or change over to an aftermarket unit, like the Radium fuel rail (coming soon).

Exhaust manifolds/headers interchange between the three so no problems there and I am thankful because I really do not want to buy all of that stuff over again!

I still have to do the same tasks that I was performing on my BP05 head (cleaning, checking valve lash, lapping valves, etc..), but I know I will be able to more power just from the head swap alone. I probably made more work for myself but it will be worth it in the end!

Recirculator or Blow-off Valve? Should I Upgrade?